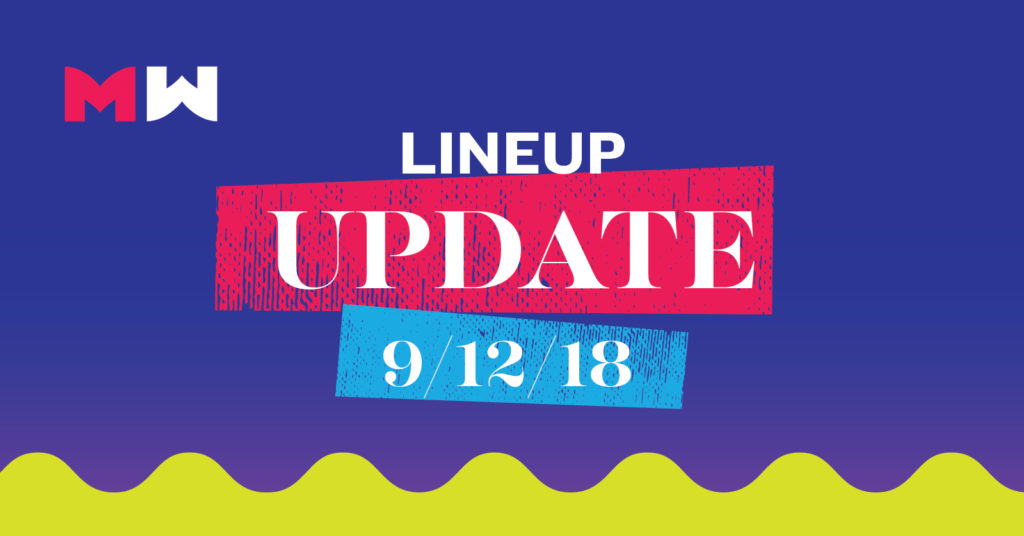 We are terribly sorry to announce that GoldLink is unable to perform at Middle Waves Music Festival on Friday, September 14 due to a personal family emergency that requires his immediate attention. We are keeping him and his family in our thoughts during this difficult time—and hope you will too. While we were very much looking forward to his performance in Fort Wayne, the health and safety of our loved ones always comes first!

GoldLink is upset that he can’t be here for his fan in Indiana, but promises to be back soon.

We’re excited to announce another performer to the 2018 Lineup—Chicago, IL based hip-hop artist Smino will hit the Middle Waves St. Marys Stage on Friday, September 14 at 10 PM.

After releasing his 2017 album, BLKSWN, the St. Louis native has received critical praise from Pitchfork, lauding Smino’s “melodic vocal style…stretching and warping his vocals to form a new vocabulary,” while Pidgeons & Planes marveled at his “totally unforced confidence.” Rolling Stone swooned over recent hit “Anita,” saying “…rapper and crooner Smino is set to be one of the next big voices to burst from the Midwest.”