The fourth album from Young the Giant, Mirror Master is a layered meditation on identity in modern life, an emotionally charged look at the dangers of illusion and possibilities of freedom. “Within one single day, we’re all so many different people,” says Gadhia, lead vocalist for the L.A.-based band. “Especially with the use of social media, we’re not just living in the now—we’re living on several different timelines simultaneously. At a time when everyone wants to put each other in a box—culturally, socially, musically—we wanted to show that there are a multitude of reflections inside everything. We don’t have to be a certain thing; we can contradict ourselves and show all these different sides of who we are.”

Mirror Master arrives as a continuation of Young the Giant’s Home of the Strange, a 2016 album that found the band members shedding light on their shared experience as immigrants or first-generation Americans. But in a departure from the externally focused Home of the Strange—an album written entirely before Donald Trump emerged as a presidential candidate—Mirror Master shifts perspective and joins in the post-election reckoning faced by so many Americans. With the influx of social media use and public attention to cultural issues in the country, people have been forced to see how their actions, both good and bad, are reflected. “This record takes a lot of the concepts we explored on the last album but plunges them inward,” notes Gadhia. “It’s about being okay with yourself, especially in light of what’s happened in the world in the last two years, and realizing that there’s something beyond that duality of right and left, black and white. The space in-between is infinite.”

In bringing Mirror Master to life, Young the Giant applied that sense of openness and imagination to every aspect of the creative process. Working with producers like John Hill (Santigold, Florence + the Machine), Alex Salibian (who worked on Home of the Strange), and TV on the Radio’s Dave Sitek, the band purposely upended songwriting formula and took an intuitive approach to constructing each track, always emphasizing substance over style. “With production you can dress up a song however you want, so we made a point of not using that as a crutch,” says Gadhia. “Instead of thinking about the tonality so much, we just focused on what we wanted to say within the song.”

Proving their instinctive ingenuity, Young the Giant ultimately created a genre-defying and dynamic album, one that transforms the complexity of its themes into music with a mesmerizing quality. Right from the opening track “Superposition,” Mirror Master proves untethered to the mundane, its ethereal textures merging with lyrics that capture the cosmic destiny of a life-altering romance (e.g., “In any universe you are my dark star”). Fan favorite “Superposition” swiftly climbed the Alternative Radio charts, and eventually held the #1 position for multiple weeks. Then, on “Simplify,” Young the Giant switch gears to offer up an anthem built on bold and buzzing guitar riffs. “The idea of ‘Simplify’ is that while there’s so much to deal with in this world, so much sensory overload at every moment, being able to connect with someone you love at the end of day can make everything so simple,” says Gadhia.

Themes of love and connection imbue many songs on Mirror Master, including “Call Me Back” (a nostalgia-soaked track that conjures teenage longing in its dreamy guitar lines) and “You + I” (on which Gadhia expresses lovestruck fascination in lyrics like “I wanna know why you hide in your hair/Where do you go when you glide down the stairs?”). But on “Heat of the Summer,” Young the Giant push into darker terrain, an element brilliantly contrasted by bright guitar tones and high-powered rhythms. “On first listen it might feel like a summer song, but the lyrics look at dealing with depression and trying to find the control that once helped you get through the day,” says Gadhia. “It’s so common to see someone who seems happy and like they’ve got their whole lives together, when really they feel lost and alone.” From there, Young the Giant flip the script with “Oblivion,” a track whose moody urgency belies the serene acceptance at the heart of the lyrics. “That song came from thinking about how the idea of oblivion or nothingness doesn’t have to be negative, if you don’t attach so much weight to it,” says Gadhia. “It’s about coming to peace with the inevitability of oblivion, and feeling some sort of hope for togetherness.”

On the glorious title track, Young the Giant close out Mirror Master with an emphatic message of self-reliance. Inspired in part by Italo Calvino’s experimental novel If on a Winter’s Night a Traveler, “Mirror Master” surges forward with limitless energy and a litany of edifying lyrics (“And when you hit disaster/The answer will be yours to find/You’re the mirror’s master/Now forever I’m resigned”). “After all the emotional ups and downs of the record, we wanted to end on something reaffirming, like a mantra,” Gadhia says. “It’s driving home the point that this is your life and your story, and it’s all up to you to make the rules and do what you want with it.”

Throughout Mirror Master, Young the Giant move through an immense scope of sounds: the gauzy sprawl and choir-like harmonies of “Darkest Shade of Blue,” the string-laced reverie of “Glory,” the brisk beat of “Brother’s Keeper” and disco jangle of “Tightrope,” the delicate psychedelia of “Panoramic Girl.” Along with showcasing Gadhia’s nuanced yet powerful vocals—an instrument praised by the New York Times as “one of the great contemporary rock voices”—the album underscores the uncompromising intensity that’s earned Young the Giant a devoted following and long captivated audiences at their kinetic live shows.

Although Mirror Master was partly informed by recent life events like the marriages of several band members—and the ensuing urge to look both inward and toward the future—the album’s introspective depth also stems from some very deliberate self-examination in their songwriting. “It’s easy to hide behind the platitudes that generations of rock & roll music have laid out for us,” says Gadhia. “Hip-hop has done a good job of separating from those platitudes and being more real, and that’s what we’re trying to do too: be true to ourselves, and know that there are people out there who want to see that honesty in our music.”

With the release of Mirror Master, Young the Giant hope to offer not only unfettered honesty, but the inspiration and encouragement to help listeners take charge of their own narratives. “Even though it may all be an illusion, there’s solace in that illusion,” Gadhia says. “Because if you have control of anything at all, it’s your own reflection, how you treat people and how you walk through this life. Don’t let people feed you what they want you to think. Do what makes you happy, and realize and that all is good and all is horrible and everything else in between.” 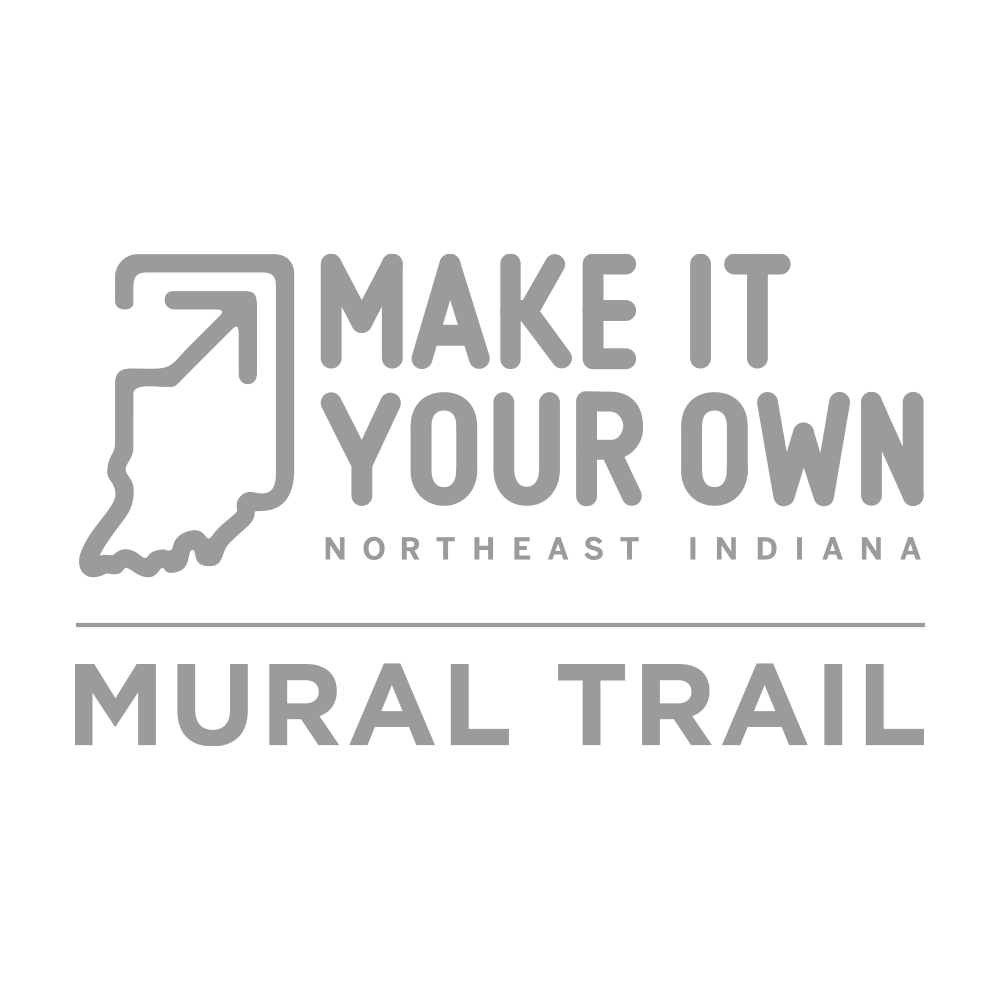 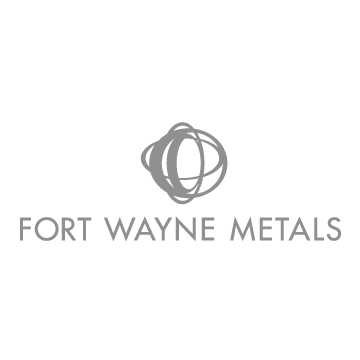 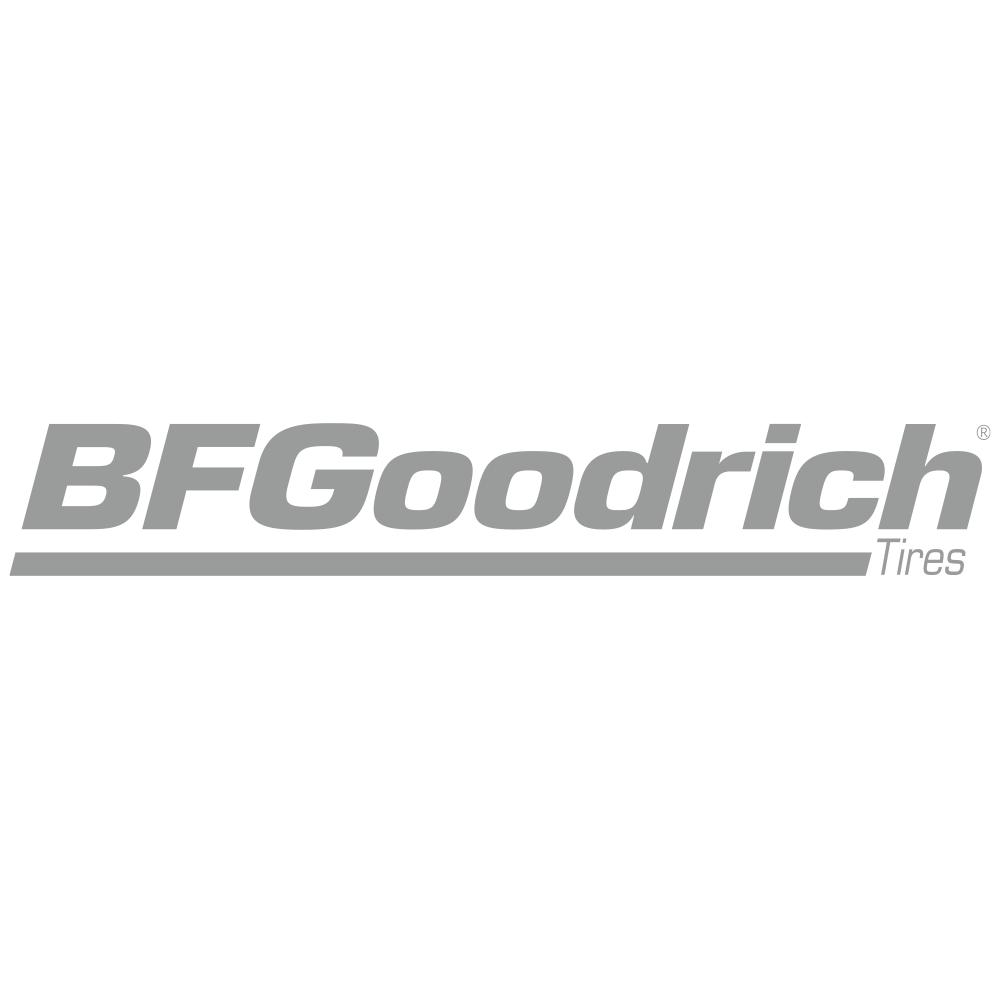 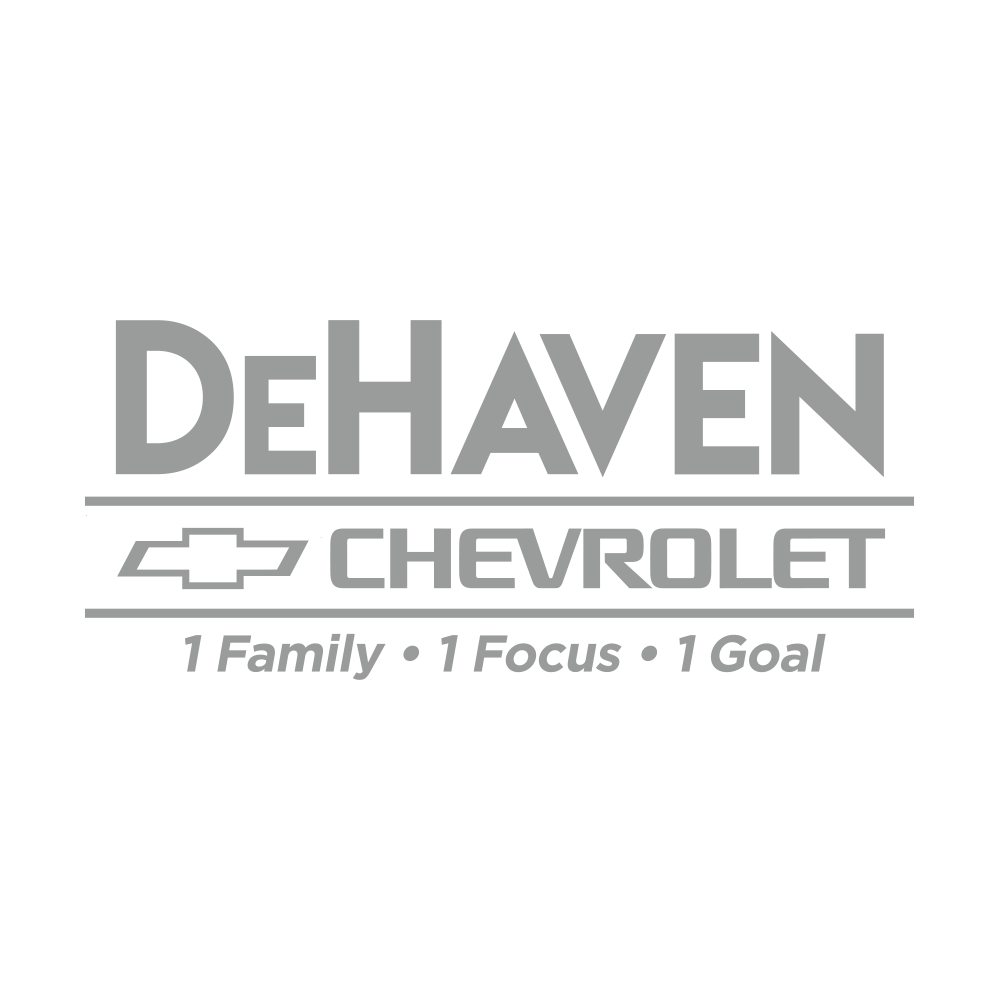 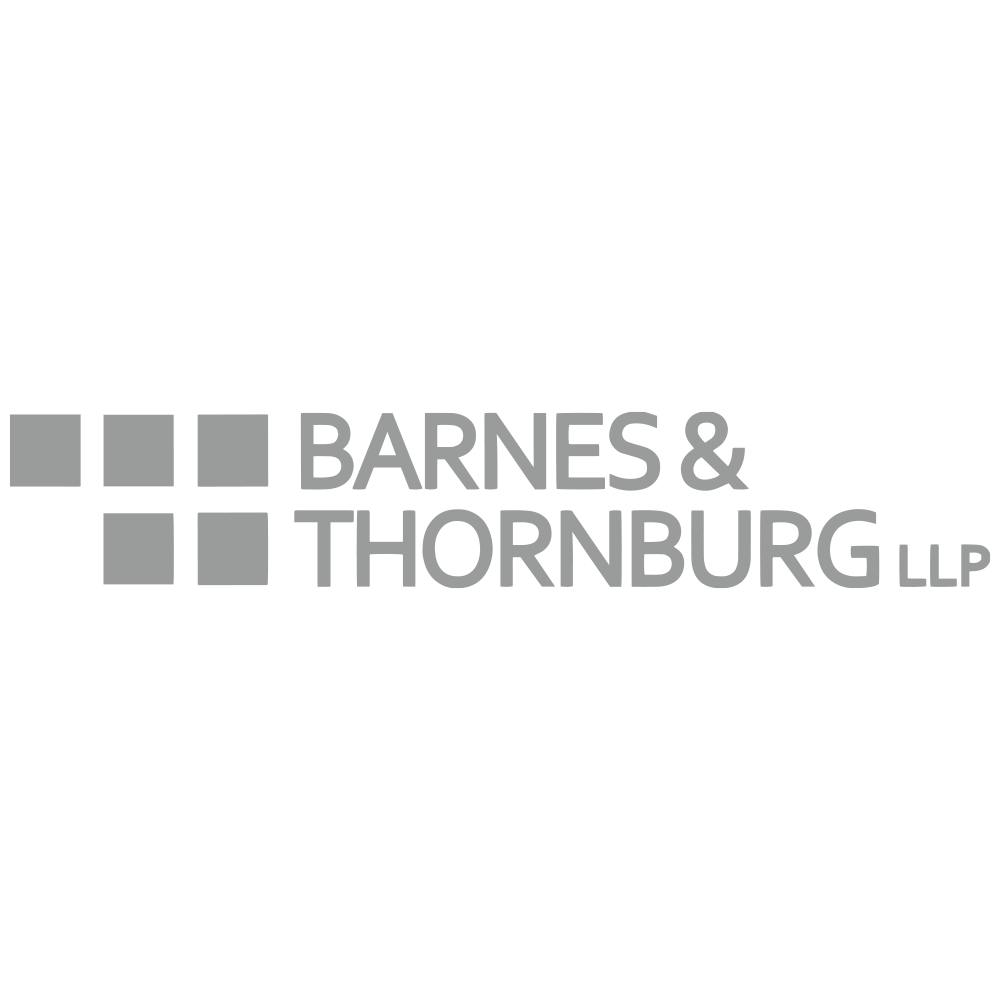 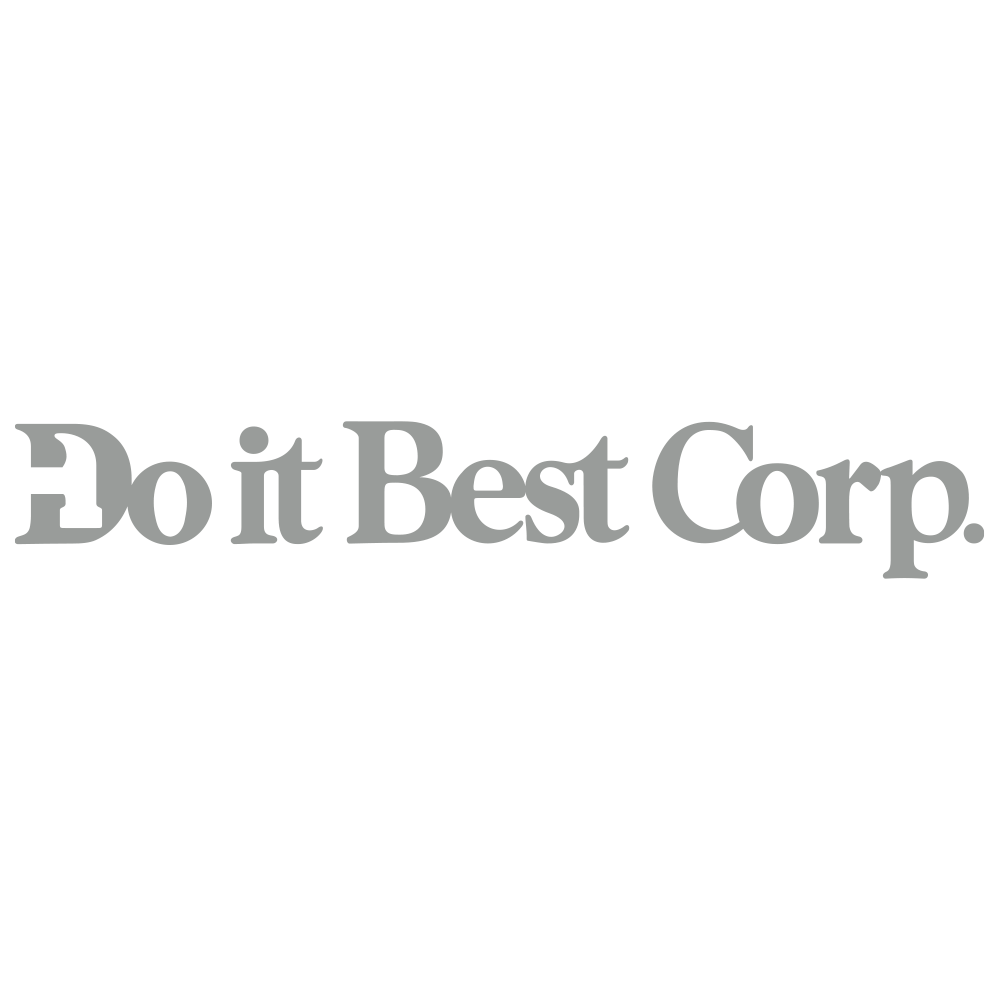 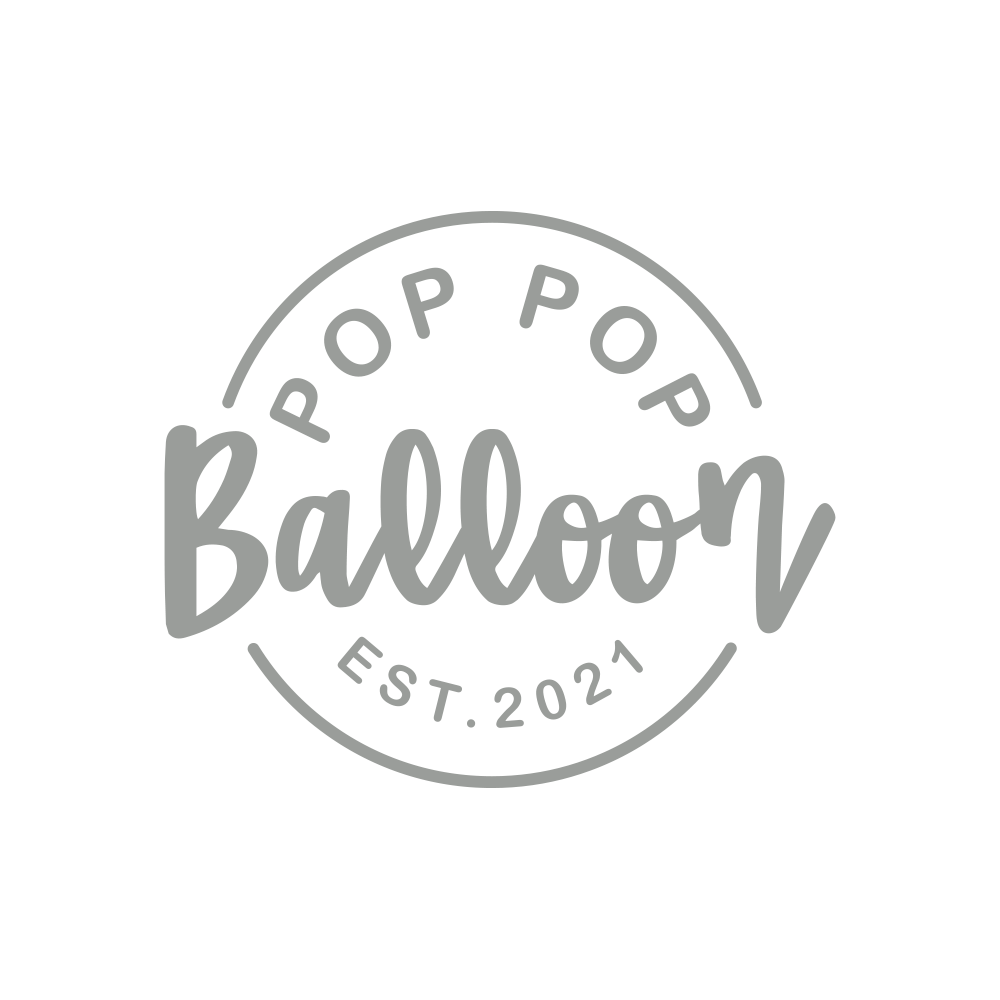 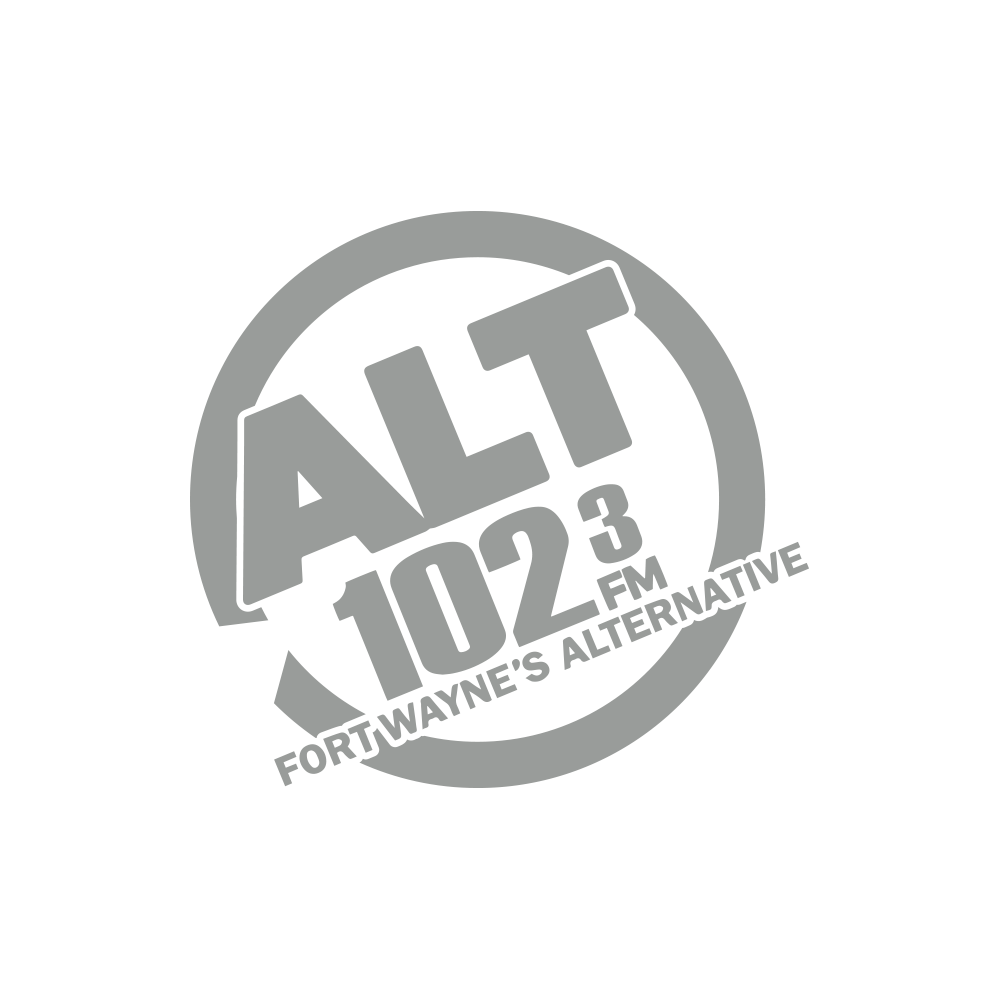