Who the heck is playing Middle Waves this year?

We get it. It’s hard to open Youtube or Spotify and type in the name of an artist you don’t recognize on a festival lineup. Putting in headphones to listen to new music? Ugh, snore. Who has time to discover new music from a diverse range of artists with a dynamic range of genres?

Middle Waves does, and we’re bringing you what we believe to be one of the strongest lineups yet. Take a look at what our 2018 Middle Waves artists have been up to. 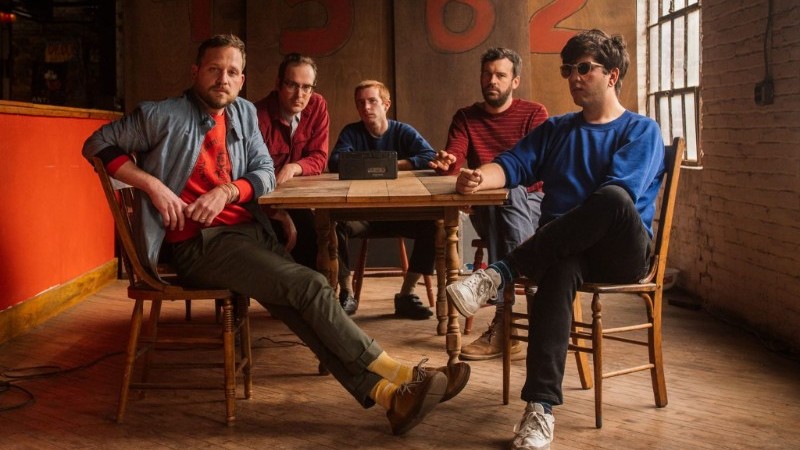 In an interview with NPR, Dr. Dog singer and guitarist Scott McMicken said that the guiding principal for their upcoming tenth album (the first album with new music in five years), Critical Equation, was “F*ck Dr. Dog.” Their single Listening In is about taking a desperate situation and turning it into a thing of joy. In Go Out Fighting, is about perseverance, evolution, and determination. • Experience Dr. Dog Saturday, Sept. 15th as the Middle Waves headliner on the St. Mary’s Stage at 10:00pm. 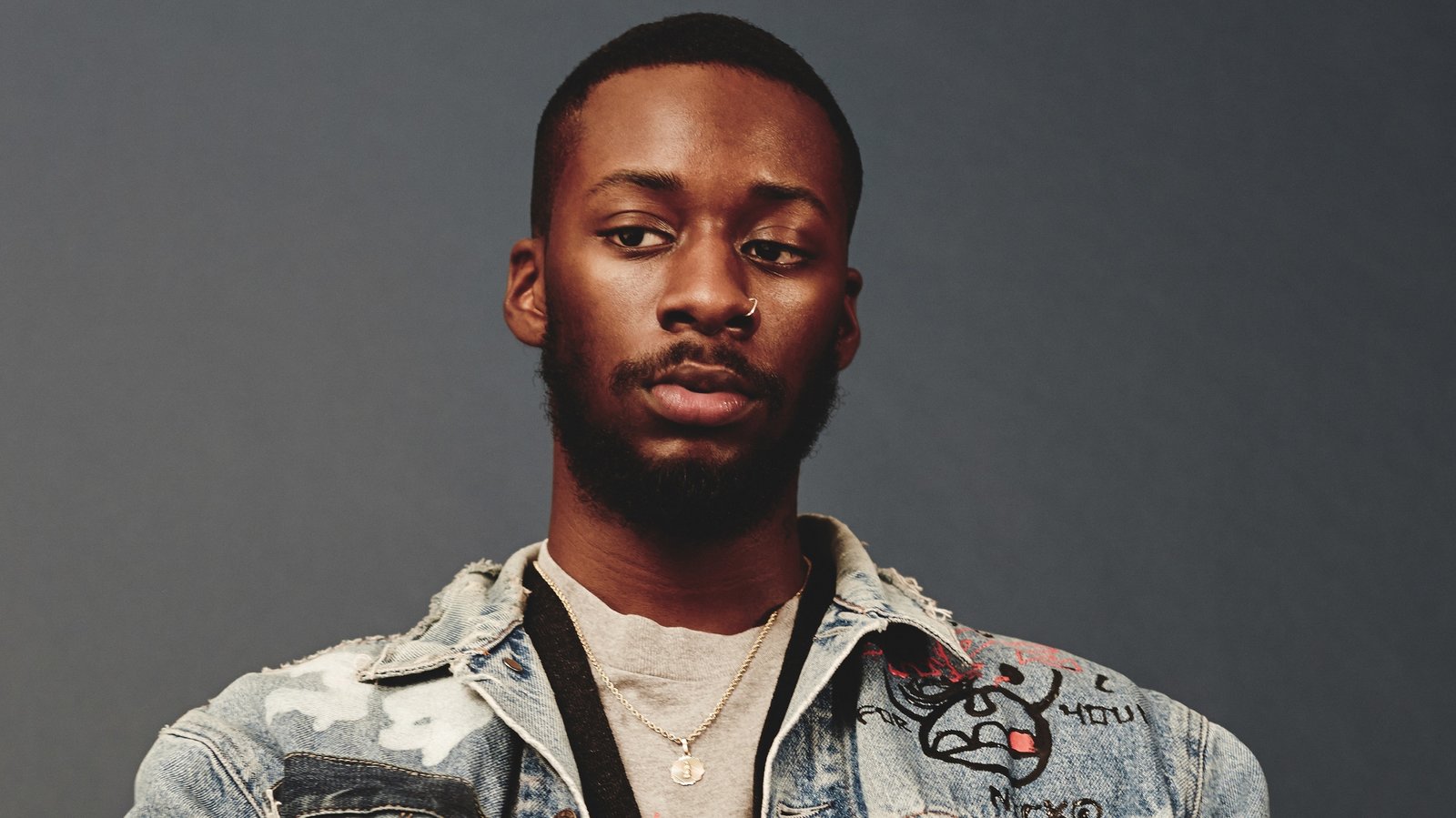 GoldLink has worked with some pretty heavy hitters in his career. You can hear him on Christina Aguilera‘s newest album in Like I Do, with Miguel in the single Got Friends, and he collaborated with Brent Faiyaz and Shy Glizzy for Crew. Sniffers has described his music as, “90s jazz infusion and percussion drums over heavy trap beats.” GoldLink has also been named one of billboard music’s Emerging Artists and performed at this year’s Lollapalooza• GoldLink hits the Middle Waves St. Mary’s Stage Friday, Sept. 14 at 10:00pm. 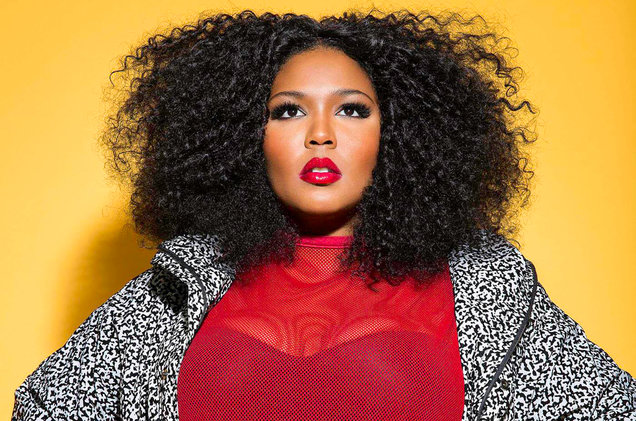 Lizzo has been working her ass off. This year she was nominated for a BET award, worked in collaboration with ModCloth for their “Say It Louder” campaign, was named PAPER magazine’s “100 Women Revolutionizing Pop,” has been a fierce advocate for body positivity, rocked the summer festival circuit, and released her singles Fitness and Boys — all while working to release an album this year. • Lizzo will be twerking for all of us Saturday, Sept. 15th on the Middle Waves St. Mary’s Stage at 8:00pm. 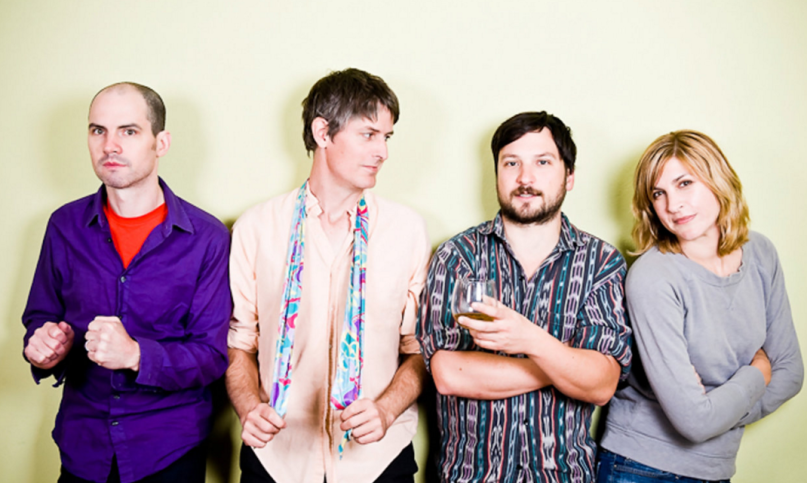 Stephen Malkmus and the Jicks

Named the “Dad of Indie Rock,” by GQ Magazine, Stephen Malkmus is still making the music that matters. The group recently performed songs from their new record “Sparkle Hard” on the CBS This Morning, and also did a live performance on KEXP. They’re heading out on tour this year in the United States as well as a UK/European leg. • Hang out with the Dad of Indie Rock on Saturday, Sept. 15th at 6:00pm on the Middle Waves St. Mary’s Stage. 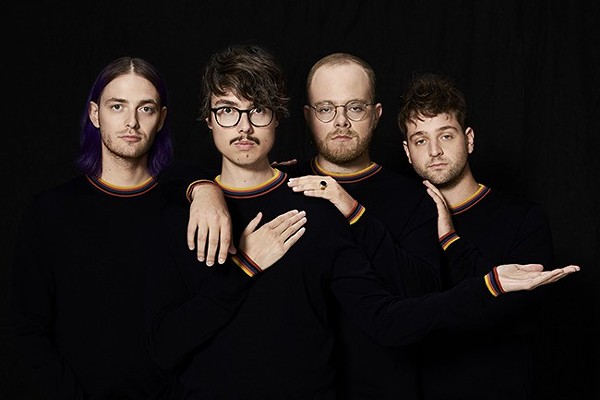 Get your indie rock fix on Friday night with Joywave. The Rochester, NY group have performed live on Late Night with Seth Meyers, Jimmy Kimmel Live, and VH1’s Morning Buzz Live. They’ve toured with The Killers, Bleachers, The Kooks, Young the Giant, Thirty Seconds to Mars, Walk the Moon, and Misterwives, just to name a few. • Joywave hits the Middle Waves St. Mary’s Stage on Friday, Sept. 14th at 7:45pm. 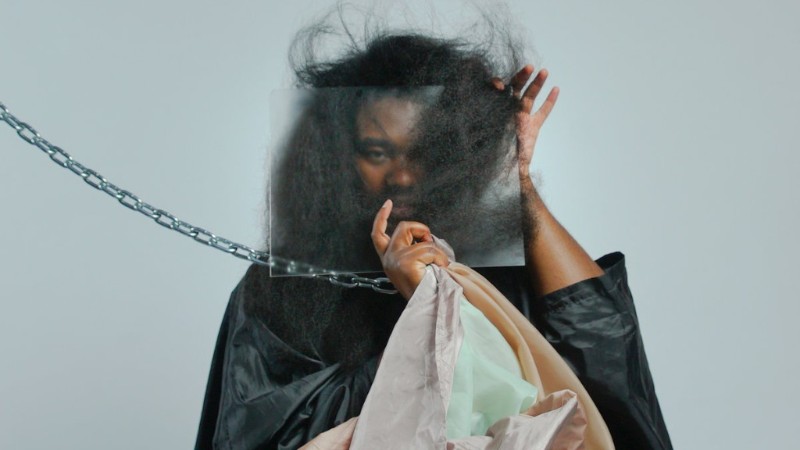 When he’s not speaking out about the Flint water crisis happening in his hometown of Flint, Michigan, he’s in the studio preparing his studio album that is set to release on October 5th. In the last month, he’s released two singles — Mountain and I’m Here and they’re both fire and will make you dance ’til you sweat. • You can see Tunde Olaniran on the Middle Waves Maumee Stage Saturday, Sept. 15th at 5:45pm. 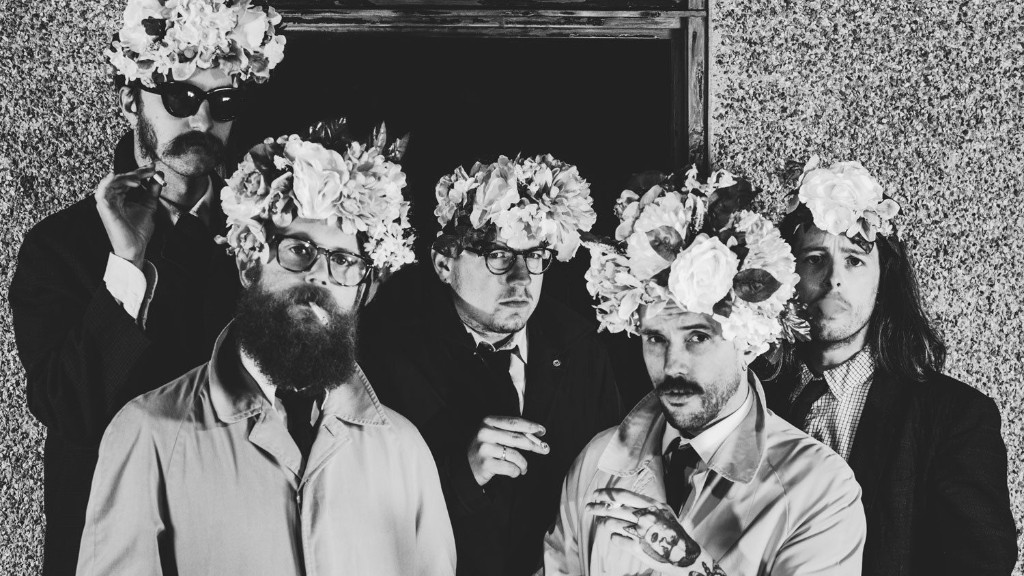 This British punk band isn’t here for your toxic masculinity. In their newly released single Samaritans, they tackle the role that toxic masculinity has in today’s culture and urges men to “look inwards and question the roles they play.” You can pick up a copy of Loud and Quiet magazine and see them featured on the “Love Yourself” cover and the group will also be hosing a pop up art exhibition in London for charity. If that wasn’t enough, they just released another single Great and they’re releasing their new album ‘Joy as an Act of Resistance‘ on August 31st. • Rock out with Idles on Saturday, Sept. 15th on the Middle Waves St. Mary’s Stage at 4:15pm. 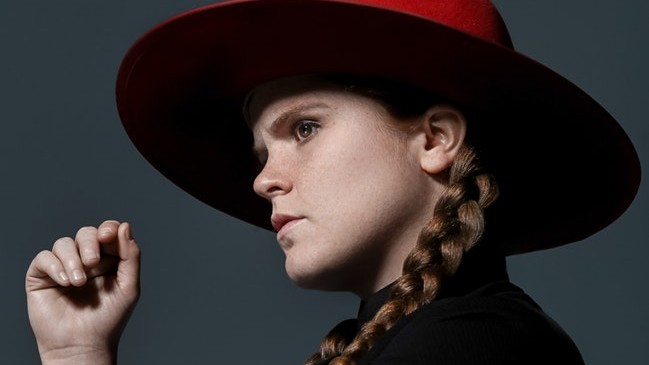 A Middle Waves veteran, Flint Eastwood is back to make us think, dance, and scream. In 2017, her Middle Waves performance of Queen stole the show and made her an instant Fort Wayne favorite. From Detroit, Michigan, Flint Eastwood’s indie rock band is filled with the strength and power of lead singer Flint Eastwood (real name Jax Anderson). Releasing her single Real Love this year, she explores the struggles of growing up gay in religious environment. Flint Eastwood has a reputation of writing openly about her experiences as a gay woman in the music industry and she’s a force to be reckoned with. • Real talks with Flint Eastwood is happening again this year on Saturday, Sept. 15th on the Middle Waves St. Mary’s Stage at 2:30pm.

So, yeah. We’re pretty excited about these performers. Can you blame us?

Get your tickets NOW before prices jump! 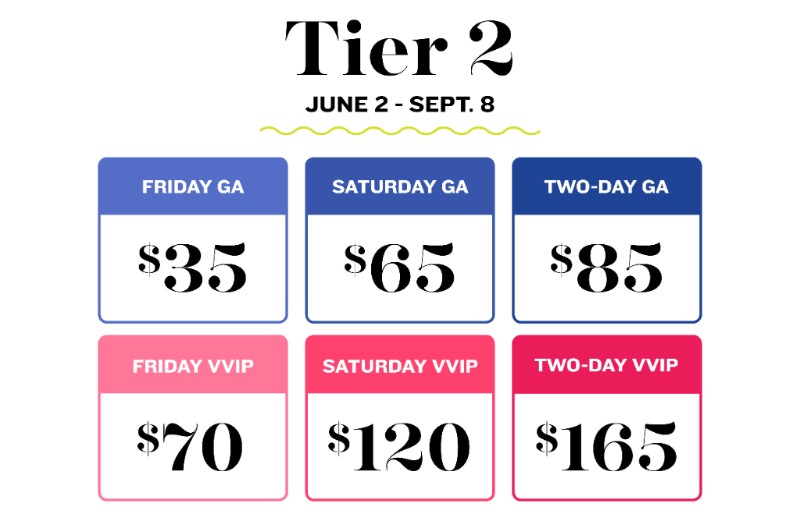